Your page? Unpause your account to remove this banner.

FREE for a Limited Time!

Get Free Training From The Top Earners in Direct Sales.
Subscribe to the Free SNA Monthly Newsletter
Get Instant Access Now

Join Members From Around the World, Gain Unprecedented Access To Resources And Support, And Elevate Your Business To Its Best

Overview
A Conversation with Executive Director and President, Jim Lupkin

Overview
A Conversation with
Executive Director and President, Jim Lupkin

We are the direct sales/network marketing, done right

We are the direct sales/network marketing industry, done right

All Social Influencers
Benefit From the Association

All Social
Networking Companies
Benefit From the Association

All Social Networking
Companies Benefit From the Association

A conversation with the
Founder and CEO of Anovite, Dr. Anthony Kleinsmith

A conversation with the Founder and
CEO of Anovite Dr. Anthony Kleinsmith

Join as a Social Networking Company (Company Owners and Executives)

All Support Companies
Benefit From the Association

A conversation with
the Founder of Direct
Selling Solutions,
Donna Marie Serritella

Join as a Support Company (Vendors Supporting the Industry)

All Support Companies Benefit From the Association

Join as a Support Company (Vendors Supporting the Industry)
Association Councils
The three councils that oversee the Association, made up of social influencers, social networking company owners/executives, and support companies, have one goal: to connect you with your potential. They understand you because they are you. They are peers who anticipate your needs, and champion your success. Click on the videos to hear from your council members. If you’re interested in playing a role in others’ successes, let us know you’d like to join a council. 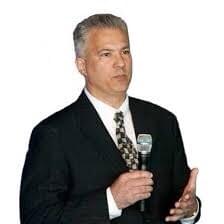 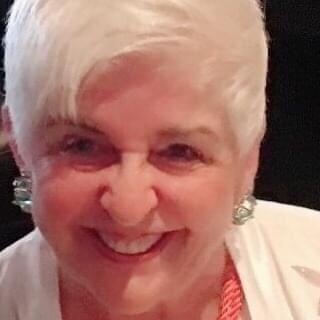 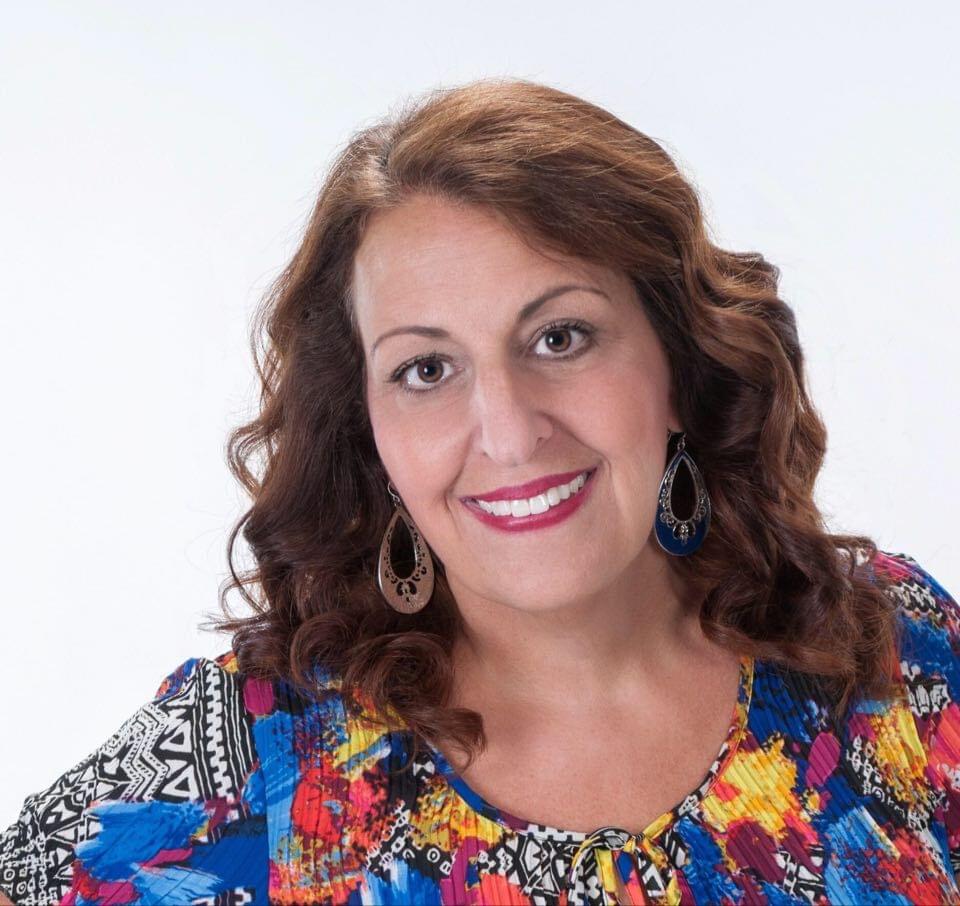 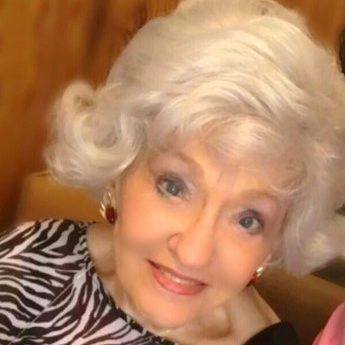 From the moment Doris Wood embarked on the world of business, she brought a visionary mindset and a relentless heart to every venture. Long before conference calls, faxing, cheap long-distance, PCs, and the Internet made networking a breeze, Doris elevated personal connections in business to an art form. In 1964, her first $1 million in sales as a distributor—the equivalent of $9 million in today’s economy—along with her first two entrepreneurial companies, AloEssence and PCA, established her as a 50,000 distributor-strong global force in the MLM industry and set the tone for an astounding 62-year career that shows no signs of slowing.


Doris’s acclaimed seminar, No Hype, Just How, encapsulates the proven methods by which Doris built countless multi-million-dollar companies and is the foundation upon which her business empire rests. Her passion to share wisdom from her six professional decades, to champion women in business, and to find time for everything and everyone drives her to reach entrepreneurs in numerous ways.
She has authored everything from books to company manuals and nearly every print medium between. We’ve Only Just Begun, a 50-year history of MLM, and Direct Sales/MLM/Network Marketing Dictionary have become preeminent textbooks for the industry. Her articles have appeared nationally, and she has been featured in global newspapers, including the Times of London, the LA Times, and piles of publications she takes delight in being unable to translate. Many MLM-based book mentions or quotes her as the industry’s definitive authority.
Doris took her teachings beyond the written word, debuting her MLM After Hours show on Building Fortunes Radio with Peter Mingils and Carrol Leclair of Canada, and making guest appearances on numerous radio and television talk shows, including NBC’s Today Show and CBS’s Person to Person. She taught MLM as part of the high-profile education organization The Learning Annex, and her speaking engagements crisscrossed three continents and dozens of cultures, often as the first American female to hold such distinction.
Trade press, global business leaders, and academia have all honored Doris’s contribution to the network marketing industry. In 1989, the Multi-Level Marketing International Association (MLMIA), a highly respected industry trade organization that she co-founded, bestowed Doris with the inaugural Hall of Fame Award. Ten years later, Doris became one of eight, and the first female recipient, of the International Network Marketing Hall of Fame. The Industry Icon Award (2001), the Who’s Who Worldwide Registry, Direct Selling Live’s first Industry Legend Award (2010), Nexera Top Industry Speaker (2011), Asian Networkers Lifetime Achievement (2012), the Freedom Award (2013) and TAMM’s Hall of Fame Award highlight her influence across decades. She was named to the board of advisors at the University of Illinois’s graduate business school by Dr. Charles King and advised the ongoing business program at the University of Texas, El Paso.
In a lifetime of accomplishment, the love of her eleven children, two by birth (Keith and Kim), nine by adoption, and three grandchildren, and many friends from around the world from which she learned so much will always be her proudest triumph.
Since 1985, Doris has served the MLMIA—the worldwide professional association for network marketing—as President (Chairman) and Executive Director (President, CEO). In addition to heading MLMIA’s board, she is a lifetime board member and President Emeritus. Her tireless dedication to servitude ensures she will never retire and will continue her mission to strengthen network marketing around the world. Her visionary excellence continues with the installation of a new organization name, Social Networking Association, and a revolutionary new Executive Director and President, Jim Lupkin, who is honored to carry on her legacy of service, success, and heart.